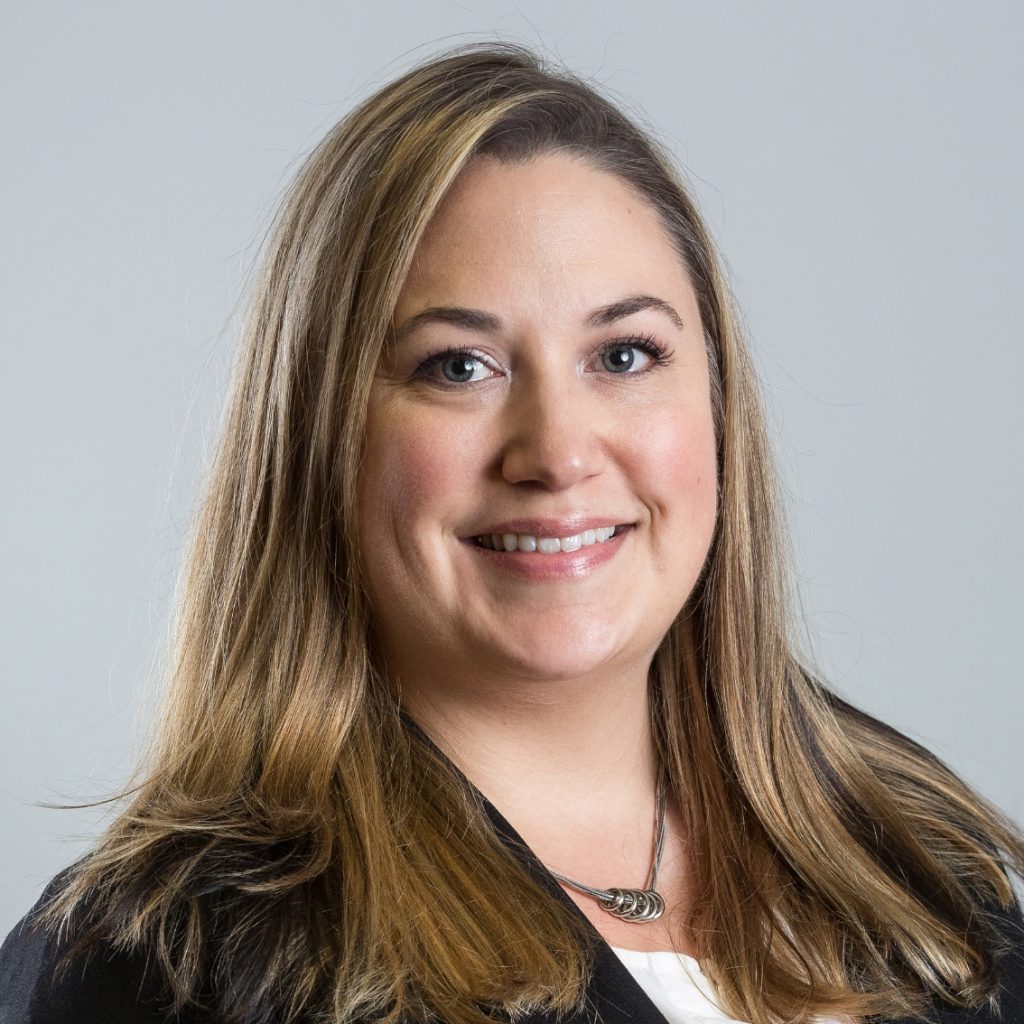 The United Way of Northern BC’s board of directors has appointed Trista Spencer as the Interim Executive Director of the organization.

Spencer is currently the Operations Manager for the United Way. Effective August 1, 2019, she will lead United Way’s efforts to understand and address top priorities in the community, which the organization has framed within three focus areas: All That Kids Can Be, Healthy People Strong Communities, From Poverty To Possibility.

“I am incredibly proud to take on this leadership role within the United Way, and would like to thank the Board of Directors who have entrusted me with such an important role,” said Spencer. “There is so much possibility in this community, and I am excited to be at the helm of an organization that can incite social change through collaborative community partnerships.”

Roberta Squire announced that she will be stepping down from her role with the United Way to join Telus Communications as their General Manager of Northern BC. 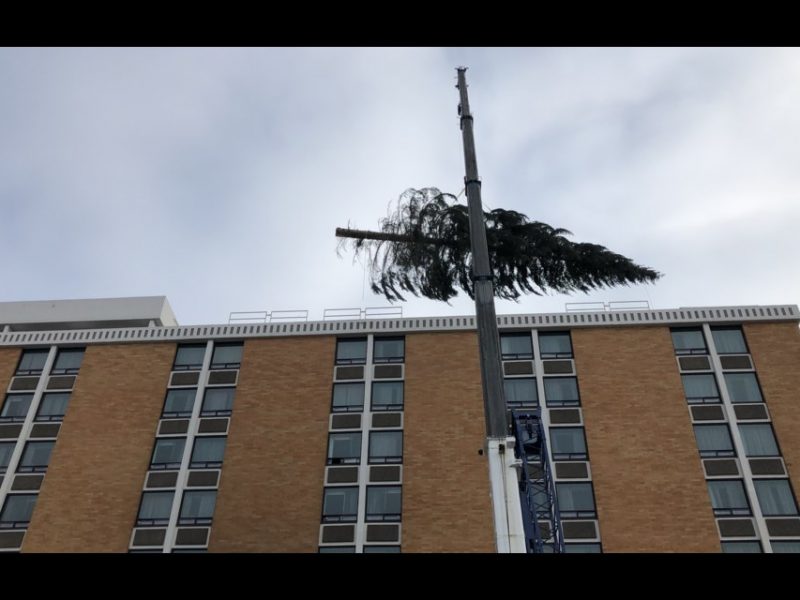 United Way of Northern BC announces the Tree of Lights is back this holiday season! – Prince George 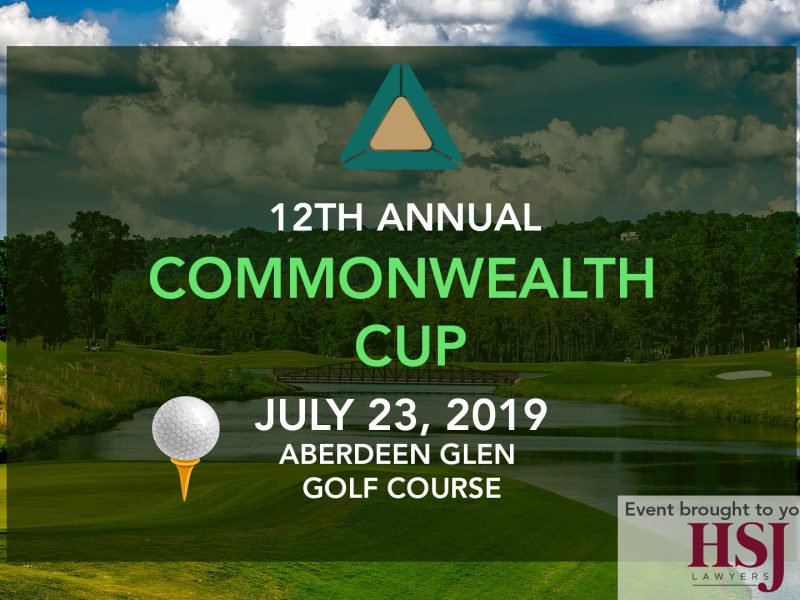 12TH ANNUAL COMMONWEALTH CUP BROUGHT TO YOU BY HSJ LAWYERS RAISED OVER $41,000 FOR UNITED WAY OF NORTHERN BC.